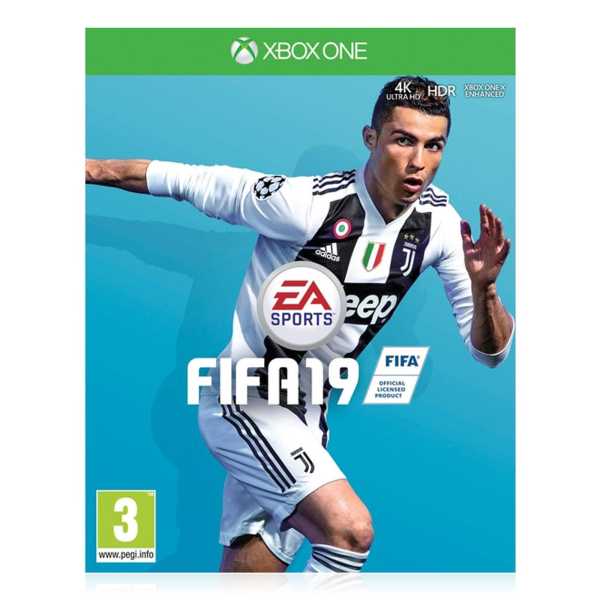 Fifa 19 - Better gameplay, from the long flank to the millimeter-accurate dribbling on the outside line

Thanks to the new gameplay features, Fifa 19 is not only more fun than the predecessor Fifa 18 for the Microsoft Xbox One. They are always in control of Fifa 19 and have full control - from the long flank to the millimeter-accurate dribbling on the outside line. The new Active Touch system not only gives you tighter ball control, but also dynamic tactics and easier-to-retrieve strategies, better duels and accurate firing timing. Thanks to the Real Player Motion, the players in Fifa 19 are even more realistic, emotional and authentic for the Xbox One - both in the victory for the World Champion title and in bitter defeats.